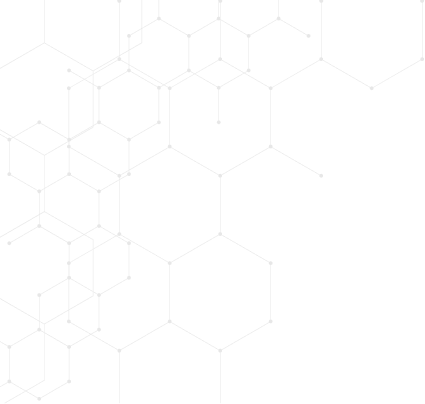 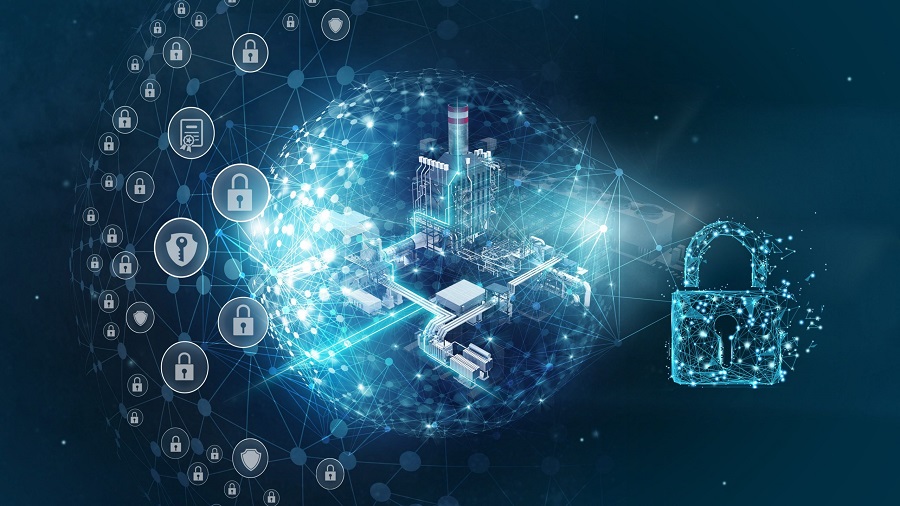 Network Virus Management System or NVMS is the heart of Cyber Threat Analytics. NVMS is an automated threat detection and response system that comes online when an intruder is detected. It initiates the automatic shutdown of critical infrastructure route and quarantines the threat. This ensures that the malware’s access to the network is cut off and no breaches occur. Before any file is allowed access into a system, it is first run through the NVMS Web Server. The NVMS server is a combination of three separate servers that specialize in different threat assessment and response. The first server scans incoming files for any potential malware or virus and flags any suspicious data. If a threat is detected, such files are forwarded to the second server wherein the next process of NVMS takes place – runtime detection.

In runtime detection, the file is analyzed to have a better understand of its content, behavior or possible defects and threats contained within. Once NVMS confirms that there is indeed a virus or malware in the file, it is moved to the third server for the final process.

The third server is essentially a test-bed with a sandbox environment. Here, the server simulates a replica of the real-world environment and goads the malware into revealing itself. As the malware or virus begins to attack what it perceives as a real target, NVMS is able to check and examine the intricate workings of the threat. This protects genuine files on the system from being hacked and accessed by the malicious threat.

The NVMS software undergoes constant updates and is rigorously trained to ensure foolproof security. Signatures of genuine system files are fed to the software for comparison against incoming files and data. This way, the software is able to distinguish a clean copy from a potential threat. The three separate servers are an additional security feature. This ensures that on the off chance that a server gets attacked, it can be shut off and contained, thus, preventing further damage.

NVMS guarantees a 100 per cent security of the network infrastructure it serves to protect. Unlike most security protocols that need human intervention of some sort, NVMS is fully capable of threat assessment and response action on its own, making it a vital tool for any cybersecurity protocol.